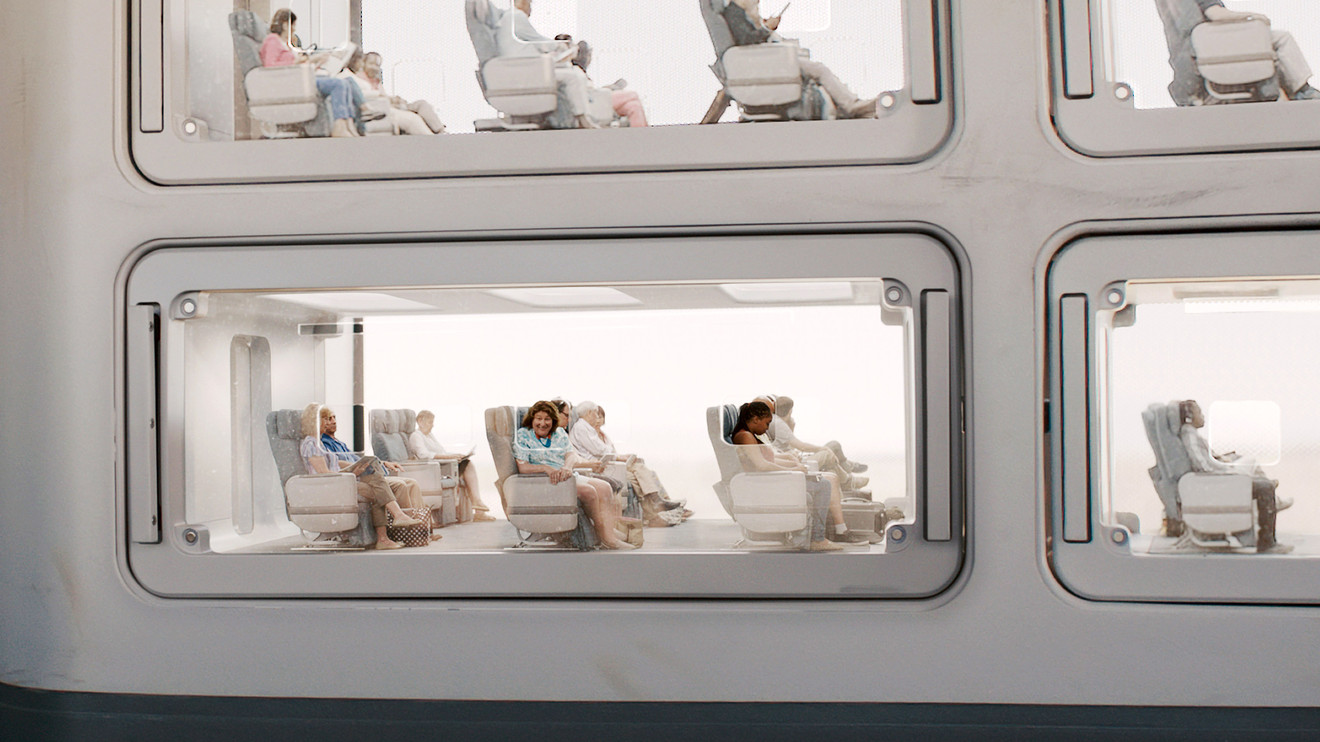 If you want to understand the surge in angry politics around the developed world, from President Trump’s populist politics to the U.K.’s Brexit to France’s “yellow-vest” protesters, look no further than the economic plight of the middle class.

The middle class is shrinking, stagnating, and becoming less secure, even as the world enters the 10th year of economic growth and the U.S. experiences a decade-long bull market, according to a report, “Under Pressure: The Squeezed Middle Class,” released this month by the Paris-based Organization for Economic Co-Operation and Development.

The middle classes are getting squeezed particularly hard by the rising costs of education, health care and housing, the OECD writes. College fees are up, in the U.S. and elsewhere. Homes are much more expensive relative to incomes.

The “middle class,” counted as people earning between 75% and 200% of the median income in each country, has shrunk since the mid 1980s from 64% to 60% of the population of richer countries.

About 70% of baby boomers were already middle-class in their 20s, says the OECD. The figure today for millennials: 60%. And downward mobility — the risk of losing your middle-class lifestyle and ending up poor — is a rising concern.

Today, according to the OECD, 14% of those in the middle-income brackets in their country are likely to fall into the bottom fifth in any given four-year period. One in six or 17% of middle-income jobs face a “high risk” of automation, and already more than one-fifth of middle-income households are borrowing to make ends meet.

“Many middle-income households face a considerable risk of sliding down into the lower-income class,’ the OECD writes. “These risks have increased over the past two decades in many OECD countries.”

Some good news for Americans: The shrinking of America’s middle class may have finally ground to a halt. Just over half (52%) of American adults lived in middle-class households in 2016, up slightly from 51% in 2011, but down from 54% in 2001 and 61% in 1971, according to recent data released by the Pew Research Center, a nonprofit think tank in Washington, D.C.

The percentage of people in lower- and upper-income households has, meanwhile, crept higher over the same period. “While the size of the nation’s middle class remained relatively stable, financial gains for middle-income Americans during this period were modest compared with those of higher-income households,” Pew senior researcher Rakesh Kochhar wrote.

“The recent stability in the share of adults living in middle-income households marks a shift from a decades-long downward trend,” he added. “From 1971 to 2011, the share of adults in the middle class fell by 10 percentage points. But that shift was not all down the economic ladder.”