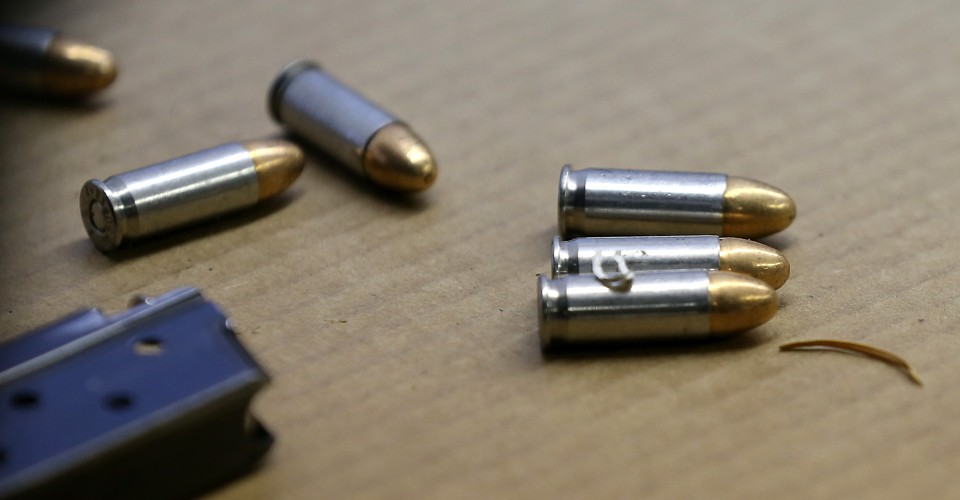 Read: Americans are dying even younger

A few cities did see small murder-rate increases, including Philadelphia, Baltimore, and Las Vegas, which owed a 23.5 percent jump to the Mandalay Bay shooting in October 2017. But this broad downturn is more in line with the long-term decline in murder and crime than with the numbers from 2015 and 2016, signaling that those two years could have been blips in the data. “It’s very, very difficult to tell what caused those increases in 2015 and 2016, and what caused them to go back down, or even whether that was a real uptick or whether it was just fluctuation,” says Chettiar.

So now it’s 2018, and though more people are being shot, it seems fewer are being murdered. What gives?

A couple of factors are at play. The big one is suicide. As my colleague Olga Khazan reported in November, the suicide rate in America has gone up 3.7 percent in the past year. A 2017 CDC report found that with little exception, larger percentages of suicides each year are committed with firearms, while methods such as poisoning have increasingly fallen to the wayside. And the agency’s new report makes clear that the majority of people who kill with a gun shoot themselves, not others: Suicides account for 60 percent of the country’s gun deaths.

Suicide can easily be overlooked as a contributor to “gun deaths.” Gun-control measures that make headlines, such as the Trump administration’s move on Tuesday to ban bump stocks, are frequently intended to act as barriers to people seeking to harm others. A study released last year that looked at statewide changes in gun-purchasing laws from 1990 to 2013 found that purchase delays—the period of time between purchasing and receiving a firearm—cut down on the number of firearm suicides by 2 to 5 percent, with no corresponding increase in suicides by other methods. But since the study’s release in March, no states have implemented any major corresponding purchase delays.

Broadly, firearm-related suicide attempts are more common in states with looser gun laws. A person who attempts suicide with a gun is more than twice as likely to end up dead as someone who chooses any other method.

Read: Why can’t the U.S. treat gun violence as a public-health problem?

According to Chettiar, a methodological shift among murders, when they do occur, could also be contributing to gun-death data. “When we analyzed the 2016 FBI data, we found that gun violence accounted for almost all of the increase in murders that year—93 percent,” she says. FBI reports show that 73 percent of all homicides were committed with a firearm in 2017. That’s 2 percent more than in 2015, and 4 percent more than in 2013. (Knives are regularly in second place, at about 10 percent.)